You are here: Home / Get Help 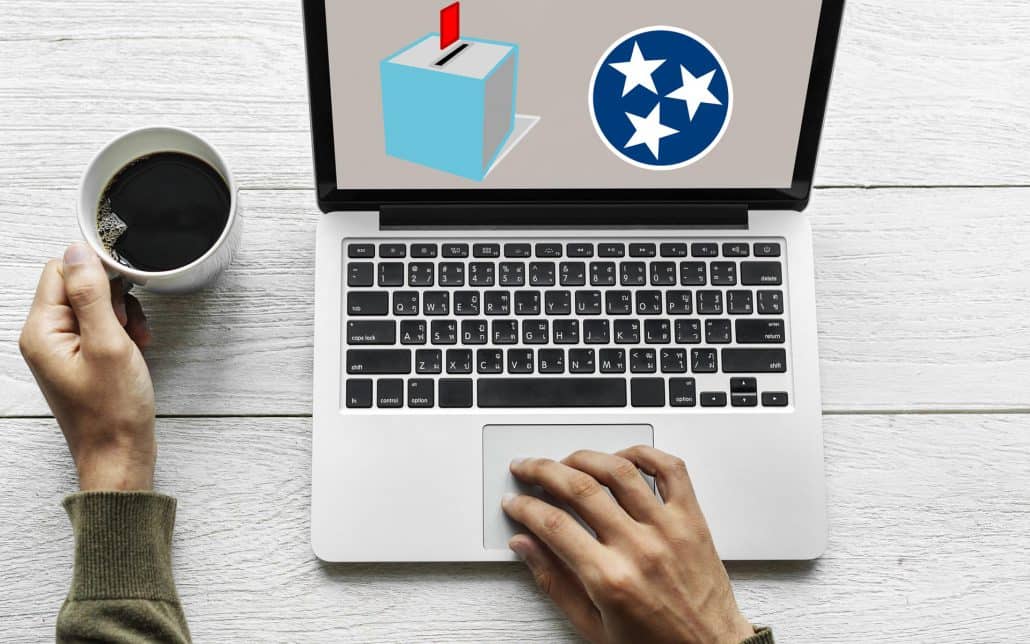 When are your Voter Guides available?

What is a Voter Guide?

A Voter Guide is a great way for an organization to pull together important data about election candidates to inform citizens so they can know where their candidates stand on the issues before heading to the polls. FACT bases our Voter Guide on responses to a multiple choice survey on key issues and optional in-depth essay questions that offer candidates a chance to explain more about themselves and their views in essay format.

What’s the difference between a Voter Guide and a Scorecard?

A Voter Guide is purely informational so that you can compare candidates on key issues before you vote, whereas a Scorecard is a rating system that judges candidates based on how they have voted on particular issues.

Do you offer printed Voter Guides?

No, we do not offer printed versions at this time.

I don’t know my TN House or TN Senate District number. What do I do?

Click on the “Finding Your District” section on our homepage or go to this link: https://tnvoterguide.org/find-your-district/

What if my House or Senate district is not listed?

Either you put in your address information incorrectly and we couldn’t find your correct district, your district has an uncontested (unchallenged) race, or there was no race in your Senate district. Half of the Senate is up for election every two years. In 2018, the odd-numbered districts had seats open for reelection.

What is a contested race?

Why does FACT only cover state legislative races?

It takes a lot of time, effort, staff support, money, and volunteers to produce our online voter guides during election years, so FACT concentrates on doing what we do best: work at the state level to get you the best information possible about state candidates so you can cast an informed vote. Also, since we partner with national organizations that do a fantastic job of covering national and congressional races, we believe we can be better stewards of our time and the resources entrusted to us if we refer you to the information that others provide on federal races. If you are looking for information about other state races, visit iVoterguide.com. For congressional information, check out FRC Action’s Scorecard.

Why doesn’t FACT cover local races, such as County Commissioner or School Board?

We would love to cover all state and local races in Tennessee, but due to time and staff limitations, we simply don’t have the resources to provide you the data you need during election years and still implement all the other important initiatives for Tennesseans, including but not limited to legislative bill tracking, educational and political engagement events, and updates about current events and the issues through the Web, email, and social media.

How can I register to vote in Tennessee?

Qualified voters may register to vote by obtaining and completing a voter registration form and filing the form with the local county election commission, either in person or by mail. Or you may also walk through the Tennessee Secretary of State online voter registration system.

Am I qualified to vote in Tennessee?

Any citizen of the United States who is or will be 18 years of age or older before the date of the next election and who is a resident of Tennessee may register to vote unless disqualified under the law.

When may I register to vote in Tennessee?

Am I registered to vote in Tennessee?

Go to the Voter Registration Lookup section of our Find Your District page. You can also contact your county election commission directly.

Do you have a downloadable Voter Registration form?

When is early voting?

Where do I go to vote? I don’t know my polling location.

Check out the Tennessee Secretary of State’s GoVoteTN app.

What is a Primary?

A Primary Election is an election that precedes the General Election when there is more than one candidate in a district running in a particular party. For instance, if there are two or more Democrats, Republicans, or Independents running in a district, that district would have a Primary. The point of a Primary is to narrow the candidates so that you have only one option for each political party in the General Election.

When is the state Primary?

When is the General Election?

Many ministers say, “Our church tries to stay out of politics because …” But when the church is silent, or absent, in the marketplace of ideas, Satan has an easy shot at the goal line.

How should churches respond to elections?

Many people wonder about the church’s role in political affairs. Should churches stay out of politics completely or lobby hard for a Christian state

This is a sensitive issue for many churches, but after years of experience trying to bridge the gap between the intricacies of politics and matters of public policy on the one hand, and church polity and theology on the other, we would share the following thoughts.

Thus, we have found that churches walk on familiar theological territory when they communicate to parishioners that voting is an exercise in Christian stewardship and that how they exercise that stewardship is, as in all other respects, to be circumscribed by the Word of God.

Helping parishioners understand the sacredness of life, the nature and importance of marriage, the roles of parents and children, human sexuality, respect for private property, and personal integrity are all things the Bible speaks to and are actually aspects of the Ten Commandments.

And where possible, it is good to help parishioners “connect the dots” between those biblical values and different cultural and political issues. It is when we connect these things that we become good stewards.

How can I get my church involved?

With so many cultural issues and legal regulations, knowing how to participate can be overwhelming, so FACT is offering this resource to help your church to promote a better understanding of the issues and a healthier level of involvement. This handbook is provided to help concerned Christians lead or at least encourage their local church to move toward a more effective Christian influence in their communities and be the salt of the earth and light of the world in the public square. Go here to download the Handbook of Church Engagement.

What about churches and political activity? How can churches get involved politically and still keep their tax-exempt status?

Every Christian can be a viable and influential force in society. Churches and pastors can as well while still operating within the constraints of the U.S. tax code. There is much that churches (and ministers) can do without any threat of jeopardizing their tax-exempt status.

And, the Alliance Defending Freedom (AFA) annually enlists pastors to participate in Pulpit Freedom Sunday in an effort to force the IRS to discontinue the use of the tax code to abridge the First Amendment rights of pastors and churches.

Of course, any church or other organizations can also forego the benefits of tax-exemption in order to participate unreservedly in advocacy for issues and candidates.

Check out Alliance Defending Freedom’s Guidelines for Political Activities by Churches. This resource is provided as a general guide and is not intended to be a substitute for legal advice regarding any particular situation.

About Our Voter Guides